A country with centuries of history, culture, and religion, Germany is simply timeless. Even with its rich history, Germany is not stuck in the past and is among the most popular destinations for young travelers. Some of the best cities to visit in Germany include Berlin, Munich, Freiburg, Dresden, and Cologne. Berlin is known for its rich history and trendy, hipster art and music scene. Access the Alps via Munich, a city known for its wealth of museums and pride in its German culture. Discover the hidden gem of Freiburg, with all the cultural pull of Berlin and Munich, but with fewer tourists. Admire historic Saxon architecture in Dresden, and take a day trip to the nearby breathtaking Elbe Valley. Don’t forget about Cologne, a city whose mixed culture is influenced by its proximity to the Belgian and Dutch borders.

The Black Forest, Neuschwanstein Castle, Hamburg’s Miniatur Wunderland, and the Rhine Valley are among the best places to visit in Germany. With stunning nature, world-class museums, quirky exhibits, and rich German culture, a trip to Germany promises excitement around every corner. With some of the world’s best skiing in the winter, and breathtaking Alpine hiking in the summer, Germany’s great outdoors is rewarding all year round. Immerse yourself in centuries of German history, visit the Berlin Wall, and see Germany’s epic revival with your own eyes.

Pour yourself a large glass of cold German beer and start planning your trip today with our Germany Trip Planner.

Plan your perfect trip to Germany!

Easily create an itinerary based on your preferences: Where to visit? For how long? What to do there? 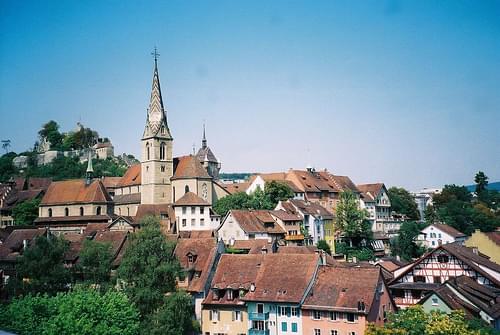 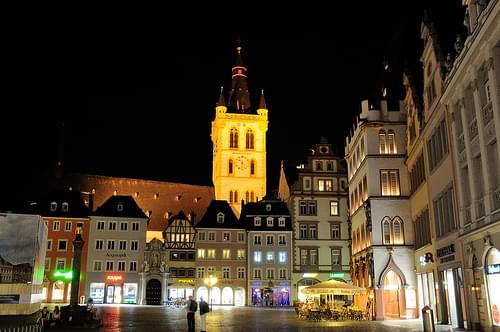 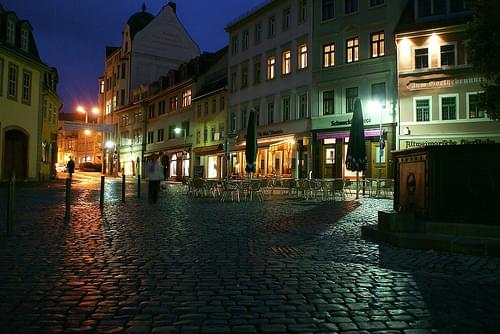 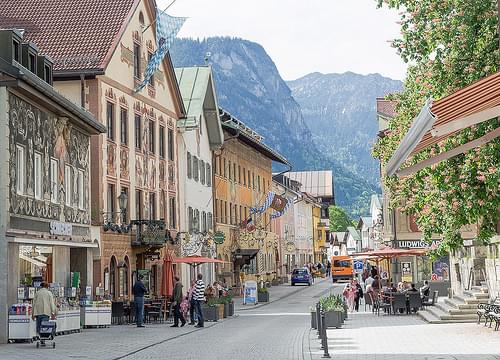 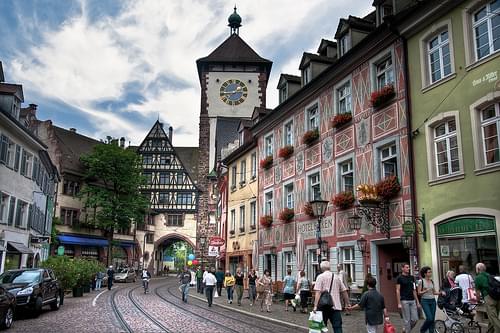 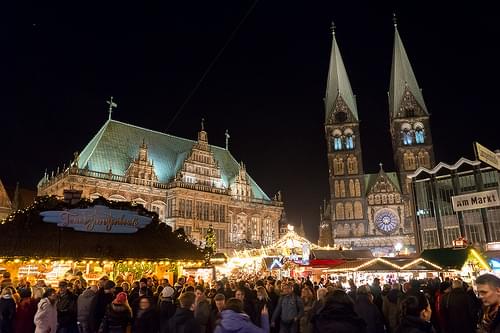 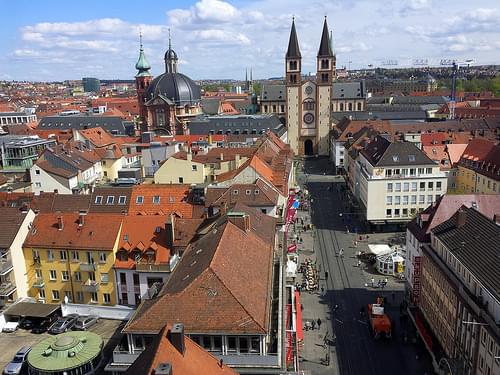 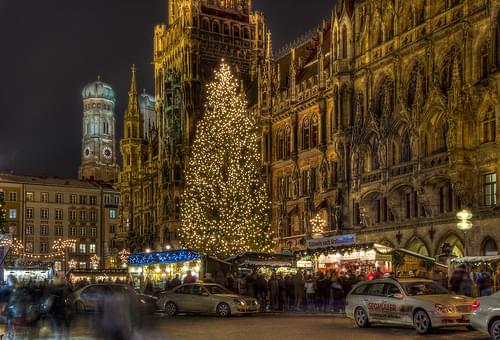 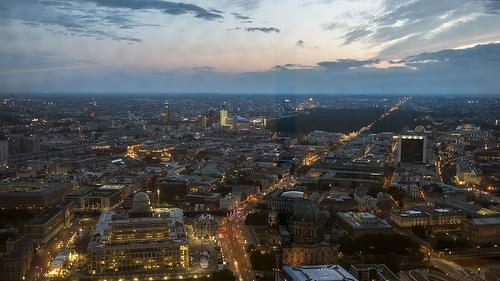 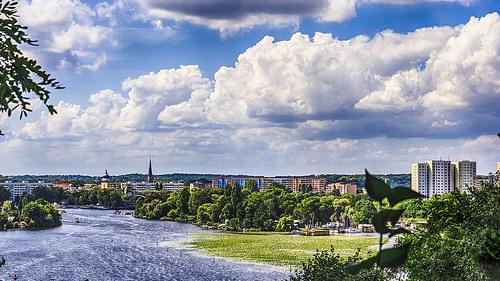 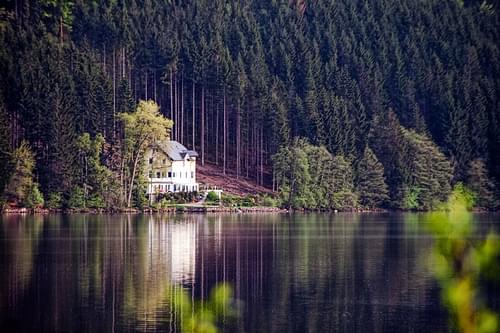 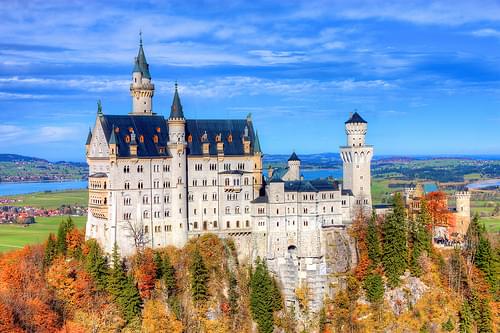 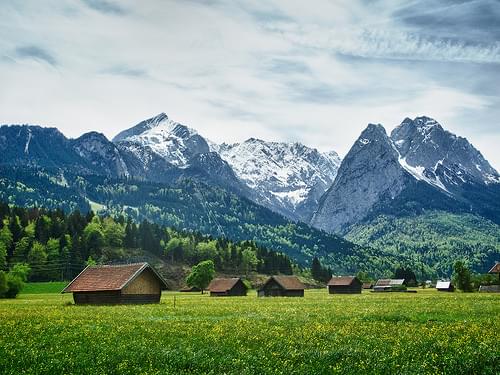 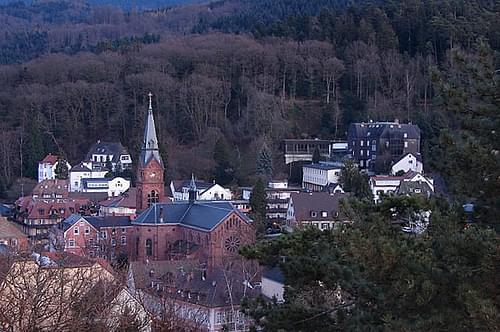 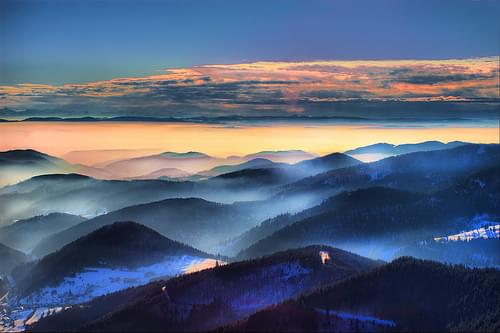 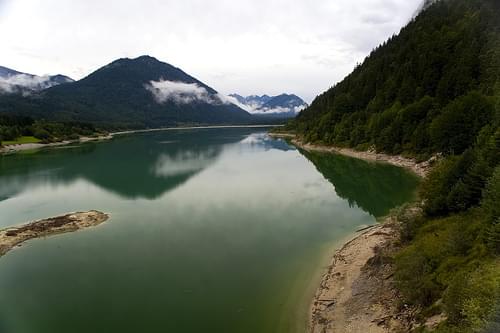 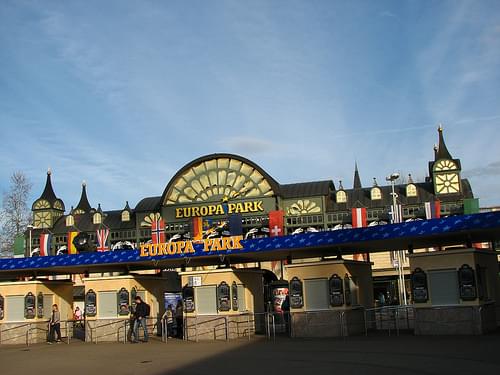 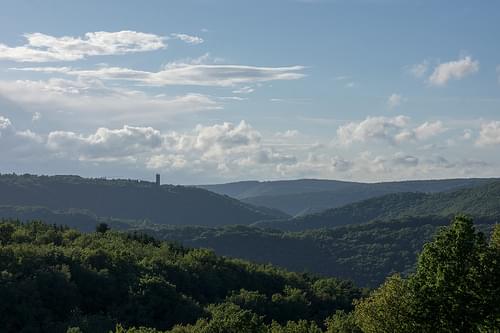 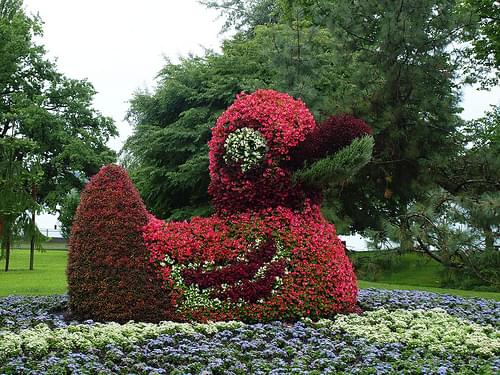 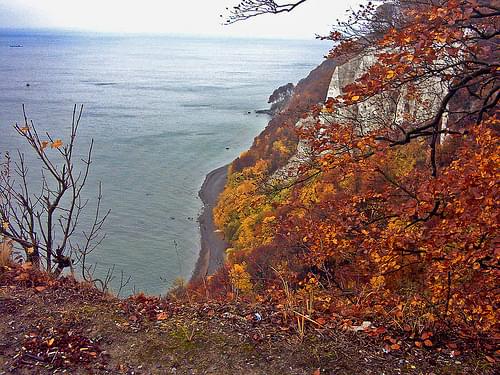 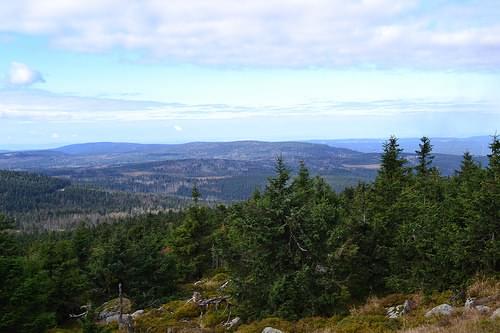 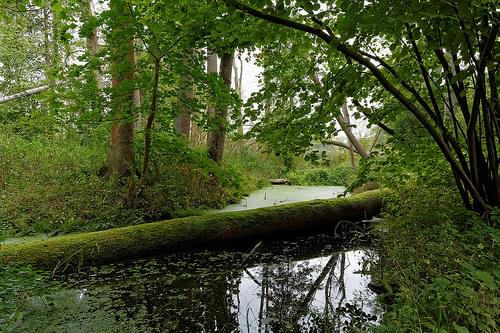 Everything on our trip to Poland has been perfect

More testimonials
The website is owned and operated by RoutePerfect Ltd. Hotel reviews Powered by