Beget by Jordi Domènech i Arnau

Along the Trull River, Beget is as picturesque as it gets, with its stone houses, labyrinth of tiny roads, and Romanesque church.

Girona is a province of Spain, in the northeastern part of the autonomous community of Catalonia. It is bordered on the northwest by the province of Lleida, on the southwest by the province of Barcelona, on the north by France, and on the east by the Mediterranean Sea. The province has 222 municipalities, including Girona city, Figueres, Lloret de Mar, Blanes, Olot, Salt, Palafrugell and Sant Feliu de Guíxols, as well as some significant and historical towns such as Banyoles, Besalú, Cadaques, Camprodon, Palamos, Puigcerda, Beget or Ripoll. The municipality of Llívia, which is an exclave separated from the rest of Spain and surrounded by France, is also officially part of this province.
Continue reading...

From Wikipedia, the free encyclopedia

Plan your perfect trip to Spain!

Easily create an itinerary based on your preferences: Where to visit? For how long? What to do there?

Top destinations in the Catalonia region 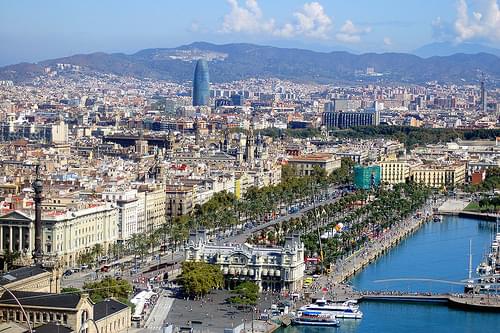 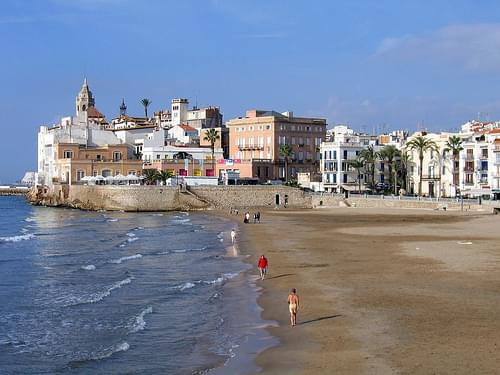 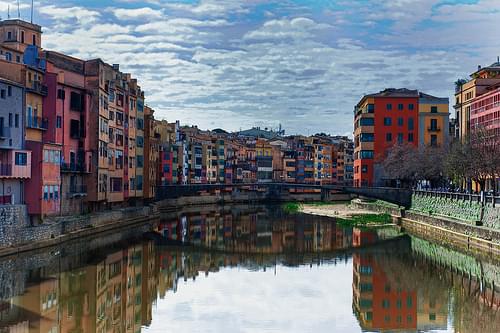 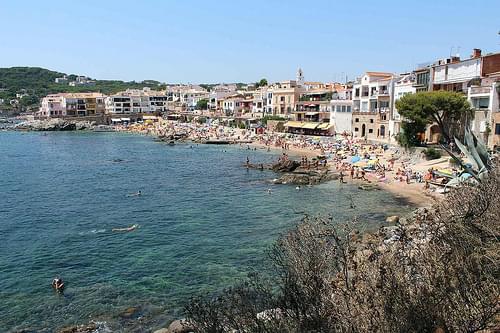 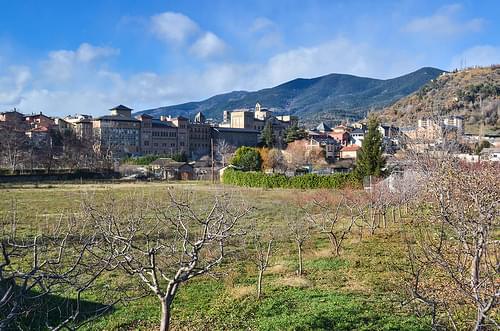 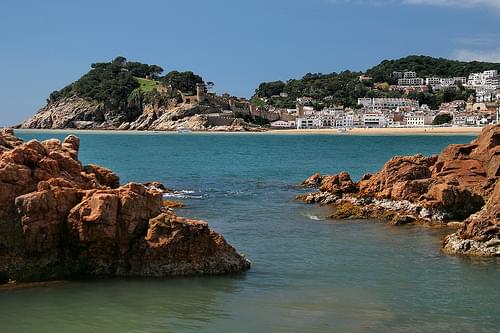 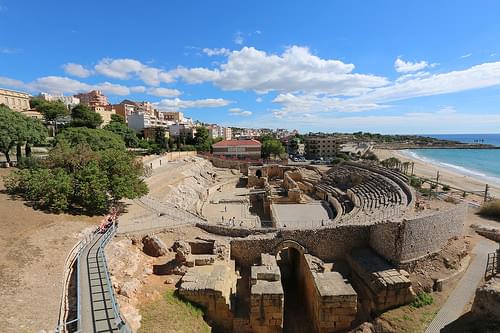 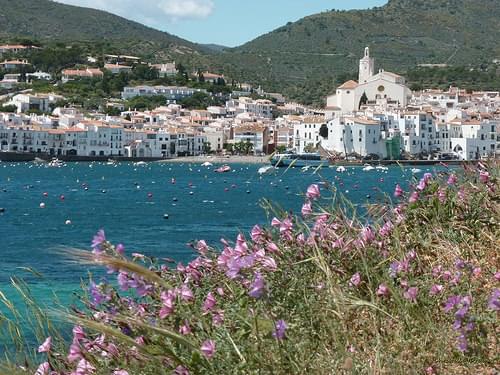 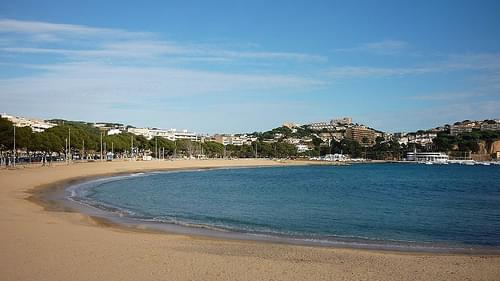 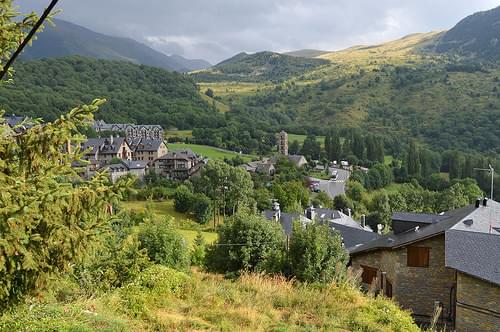 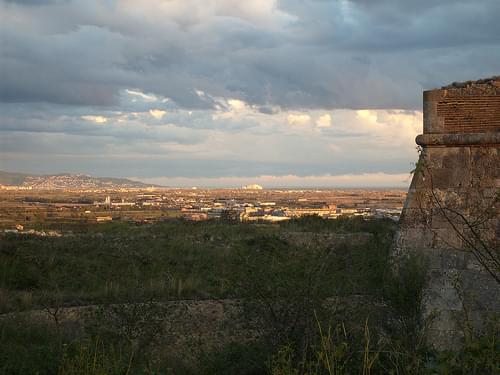 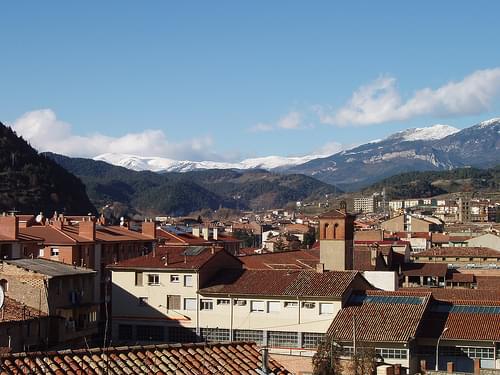 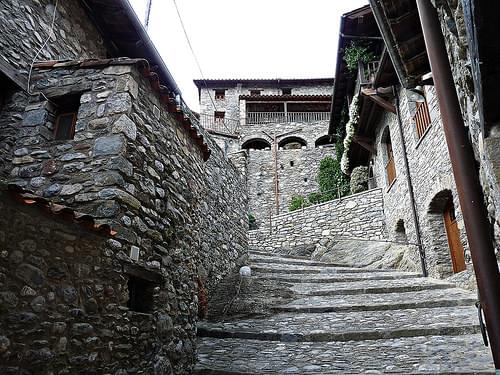 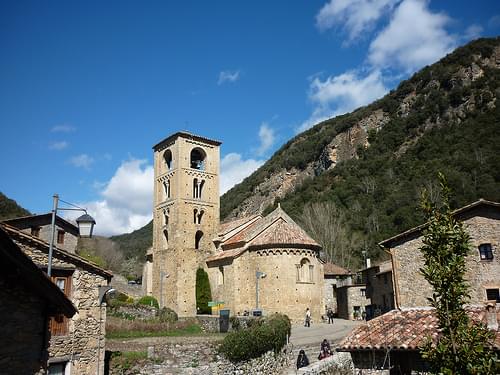 The trip was great!

More testimonials
The website is owned and operated by RoutePerfect Ltd. Hotel reviews Powered by